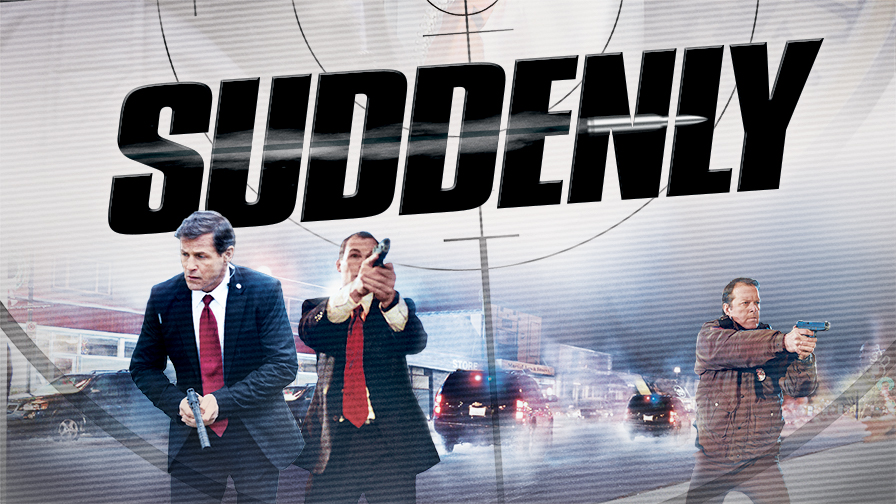 Synopsis: Todd Shaw, a small-town cop, is a former Marine who lost his best friend in battle. Now unable to deal with the label war hero, he turns to alcoholism which costs him his job. But after news hits that the President is coming through their town of Suddenly, he’s allowed to remain on duty and it couldn’t come at a better time. Three assassins posing as Secret Service Agents have not only taken over his late friends home, but has also taken his family hostage and it will be up to Shaw to come to grip with his demons and save not only them, but the President of the United States.