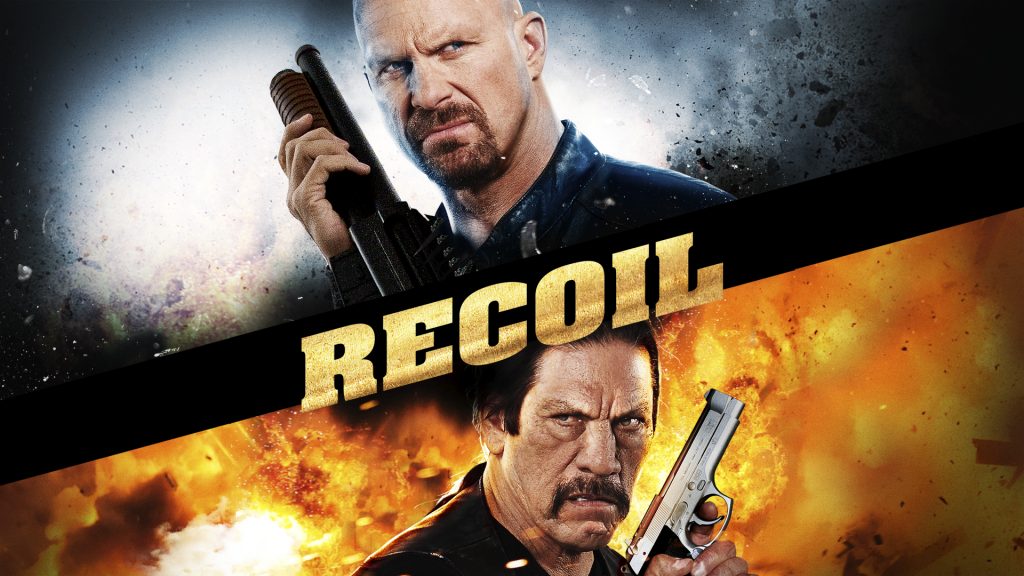 Synopsis: The age-old battle of good versus evil plays out in the town of Hope, Washington when mysterious stranger Ryan Varrett (Steve Austin) blows in with nothing on his mind but vengeance. Shortly after his arrival, the town suddenly erupts in a fury of action that entangles a ruthless crime lord named Drayke (Danny Trejo), a murderous biker gang, corrupt local police, and at the center of it all, Varrett himself, who is dead-set on exacting justice according to his own code. The tension steadily mounts to an explosive climax as Varrett and Drayke face off in a fight to the death. Guns blaze, knives glimmer and fists fly in this tale of good, evil and vengeance.