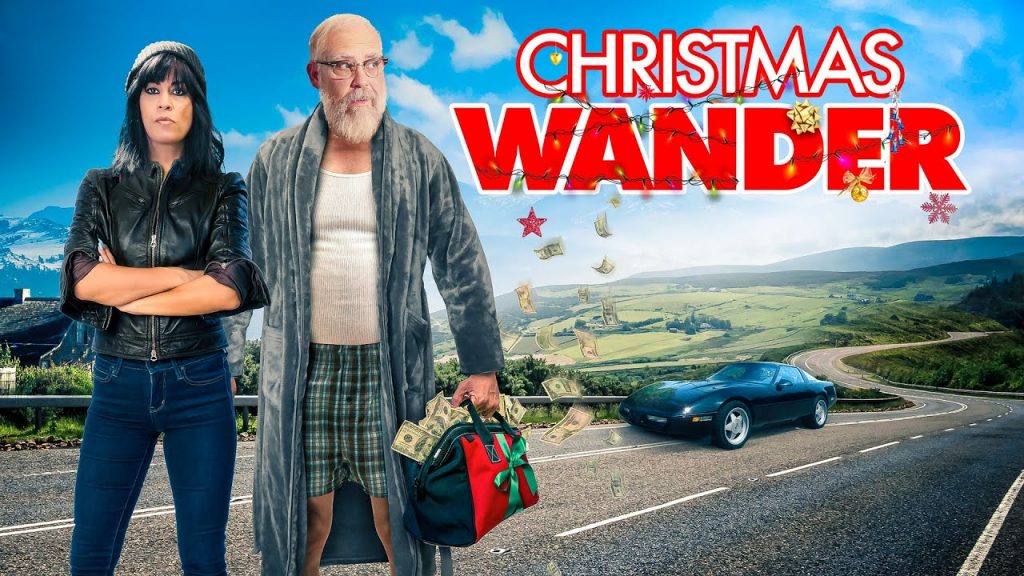 Synopsis:
Amelia “Amy” Pittman is a bitter, angry, washed-up rock ‘n rolling bar owner in severe financial distress. On the brink of losing her beloved business, Amy’s life is only made more complicated by a phone call from her father’s retirement home. Her father, who had been unexplainably absent from her life for 15 years, was diagnosed with Alzheimer’s and is now being kicked out of his home. Frustrated and callous, Amy tries to shake the interruption off, but is surprised by her father’s rambling admission of a large sum of money he stole and hid in a remote cabin many
years ago. In a desperate act, Amy busts her father out of the retirement home and sets off to track down the missing money and save her bar. What she doesn’t bank on is an enlightening trip that will bond her to her father and stir up her own need for faith, forgiveness, and honesty.