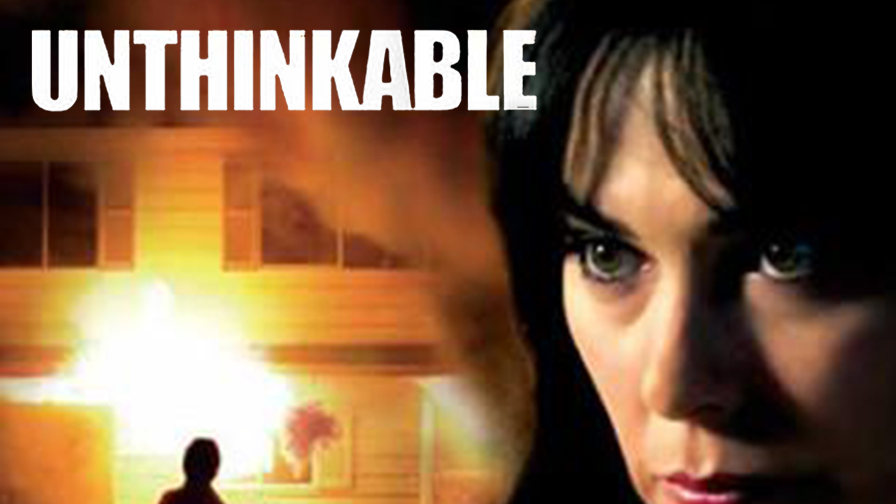 Synopsis: Jamie McDowell is a police officer, as well as an overprotective mom to her only son, Peter, whose fiancée, Kelly, is not one of her favorite people. After Jamie tries to convince Peter to back off the relationship, Kelly is murdered. Now it’s up to Jamie to find out just what happened, but as she digs deeper into the case, she uncovers clues she’ll wish she never found.