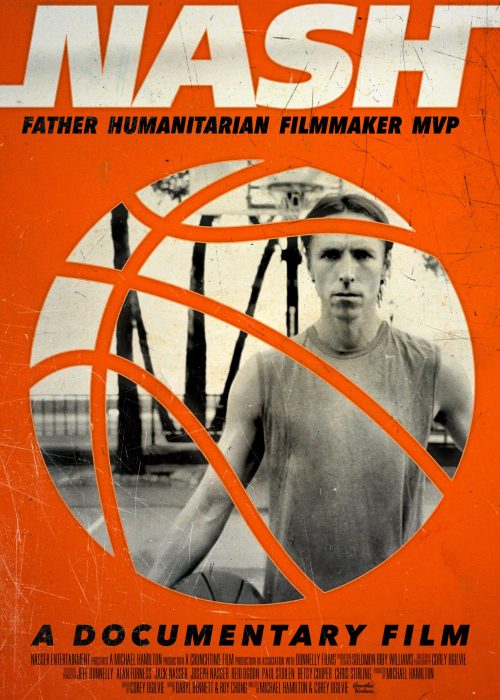 Synopsis: NASH reveals the unexpected journey of one of the most unique athletes in the world, Steve Nash: a filmmaker, activist, entrepreneur, 7-time NBA All-Star, 2-time NBA MVP, devoted father, and improbable icon on and off the court. Through his eyes, fans are exposed to this intimate story of his navigation through the world of professional sports while trying to leave a lasting legacy that began at a small school in Canada and continues to be rewritten as he nears the end of his NBA career in the most unlikely of places.