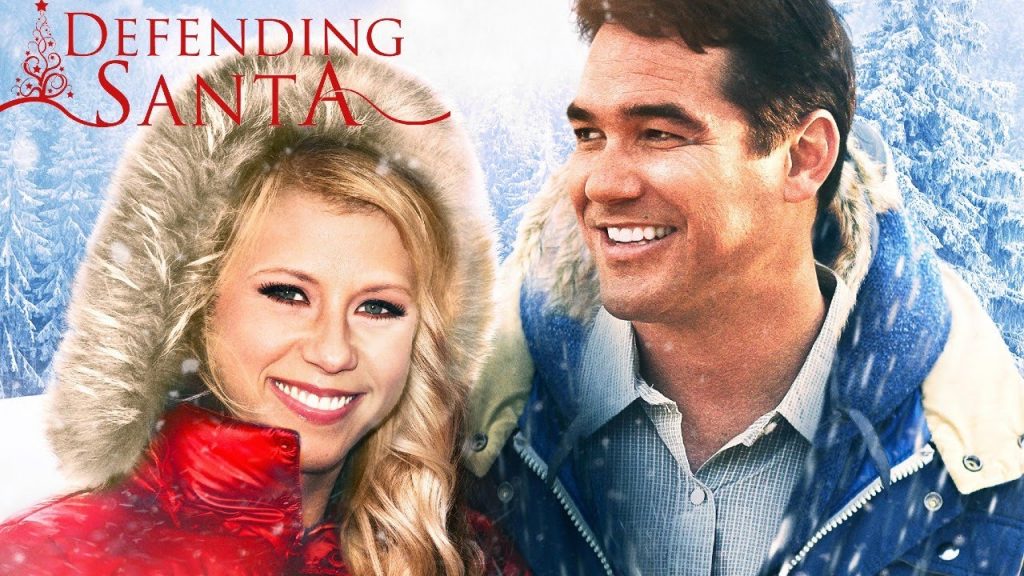 Synopsis: While responding to the report of a broken down vehicle on Christmas Eve, Scott Hanson, a ski resort town sheriff, stumbles upon a sleeping Santa in the snowy woods. With his sleigh ride in doubt after spending nearly a year in a coma, Santa is put on trial to defend his identity. As the small town learns to “believe,” Sheriff Hanson, a dad and widower, also begins to fall for Santa’s court-appointed defense attorney, Sarah.