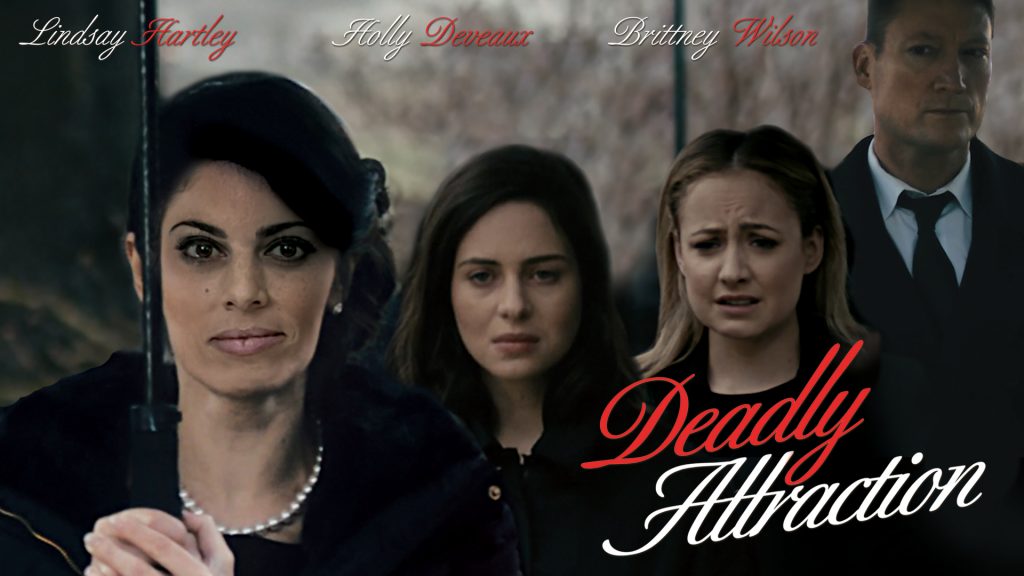 Synopsis:  Just six months after burying her husband, Ruby Asher is already chasing a new, wealthy man. With the help of her 23-year-old daughter Amanda, she seduces then murders Nicholas Landon, a wealthy local politician. But Nicholas’s daughter Teresa  won’t let them get away with the crime. She turns Amanda against her mom and the two girls bring Ruby to justice before she can kill again.