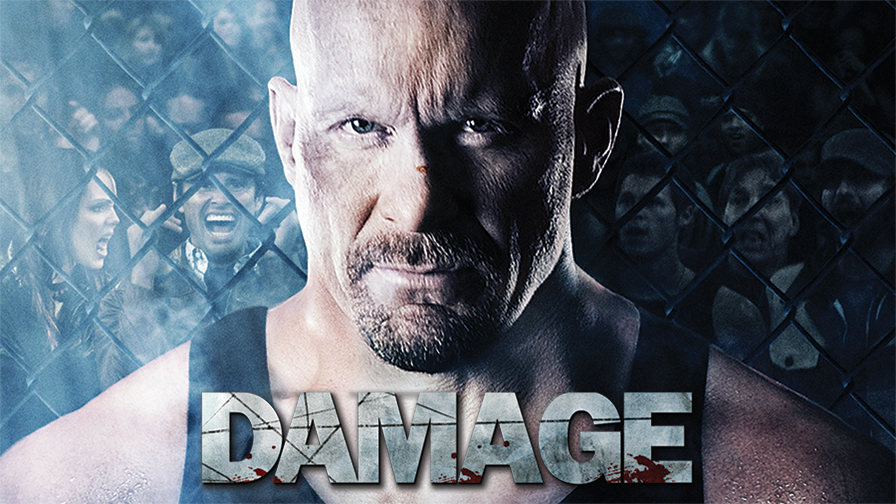 Synopsis: Damage unleashes a world of two-fisted action in this adrenaline-fueled knockout of a film set in the illegal world of underground fighting. Exploding with heart-stopping thrills, brutal fight sequences and nonstop suspense, Damage will leave you aching for more. Recently released from prison, John Brickner (Austin) is ready to leave violence behind him. But when he learns that the young daughter of the man he killed can’t afford the heart transplant she needs to save her life, he knows he must fight again. An underground fighting community promises enough prize money to pay for the girl’s procedure, but in a fight with no rules, can Brickner survive long enough to claim it?